With perfectionism and enjoyment of work to your destination

With the extraordinary faces of the models and fair hostesses from our Model Agency Dusseldorf and Cologne you won't be forgotton!

Your visions, our job! Due to engagement and experience, we find the perfect cast for every individual concern. No matter if national or international events and campaigns!

One step ahead at fairs & fashion shows

Serious and reliable mediation in a short time?
No problem for us! For our customers, we make a great effort and get the most for you through flexibility, creativity and structured work.

Our comprehensive database guarantees thereby to find the matching lid for every pot - no matter if photo shooting or a completly organized fashion show!

We want to make as much clients happy as possible: Therefore, we do not limit ourselves as the Model Agency Dusseldorf locally, but are nationwide for you in operation, no matter if Cologne, Munster, Essen, Duisburg or Dortmund.

In order to stand out from the crowd in today's advertising flood, more and more marketing strategists are relying on so-called influencer marketing. They are people who have a particularly large and loyal community on Instagram, YouTube, Facebook or any other social platform.
As Influencer Agency Dusseldorf As Influencer Agency Dusseldorf we establish the contact between such social media stars and companies, who then enter into a cooperation together. Influencers from Dusseldorf, Cologne, Dortmund and the whole of Germany then recommend products or services of their cooperation partners and are compensated accordingly. In this way, companies can address their target groups more specifically and benefit from the existing relationship of trust between influencers and their community.

You too can benefit from our professionalism and experience as an influencer marketing agency! 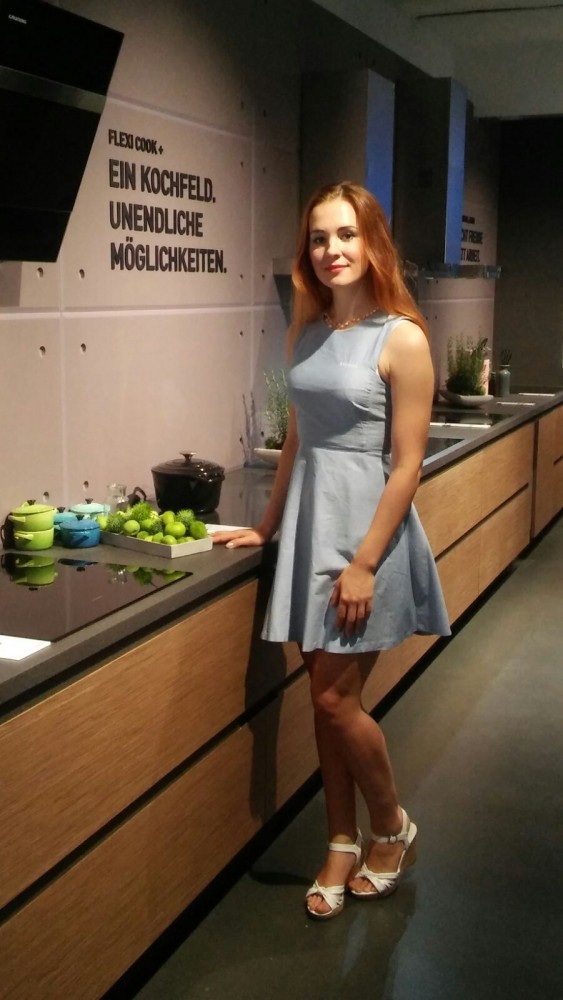 For you we are not only active as an model agency but as an agency for promotion and fair hostesses in Cologne and Dusseldorf as well!
Years of cooperation with national and international customers make us to a partner with know-how and experience for you.

In our generous data base we will find the ideal fair or promotion hostess for your request. That's because our personell that has that cetrain something!

Besidess an attract and nice appereance our hostesses and hosts convince through qualities like: experience in dealing with potential customers, foreign language skills and eloquence.

The best from Dusseldorf, Cologne and surroundings

The presentation of a product is decisive for its success: Advertisement hence has to be well planned! No problem with the versatile models and hostesses of our agency for Dusseldorf and Cologne. No matter if professional Best Agers or promising newcomers, with us, every look is welcome – boredom? Far from it! 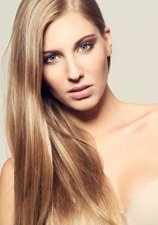 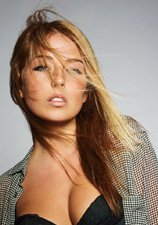 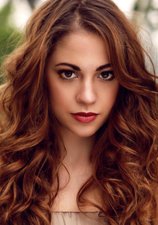 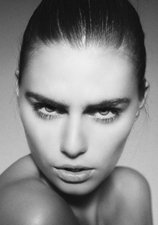 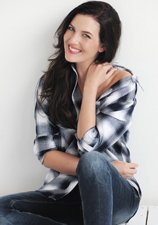 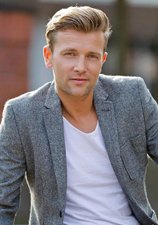 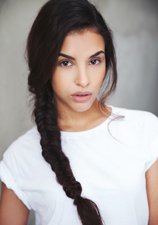 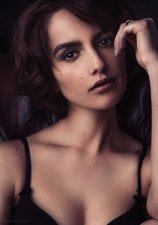 Therefore, we are able to find the perfect face for any occasion, from runway events up to commercial or beauty campaigns. Get an idea by taking a look at an extract of our model agency Dusseldorfs data base. Frequently, we are especially pleased with long-term partnerships: and you can also be part of our large customer base! 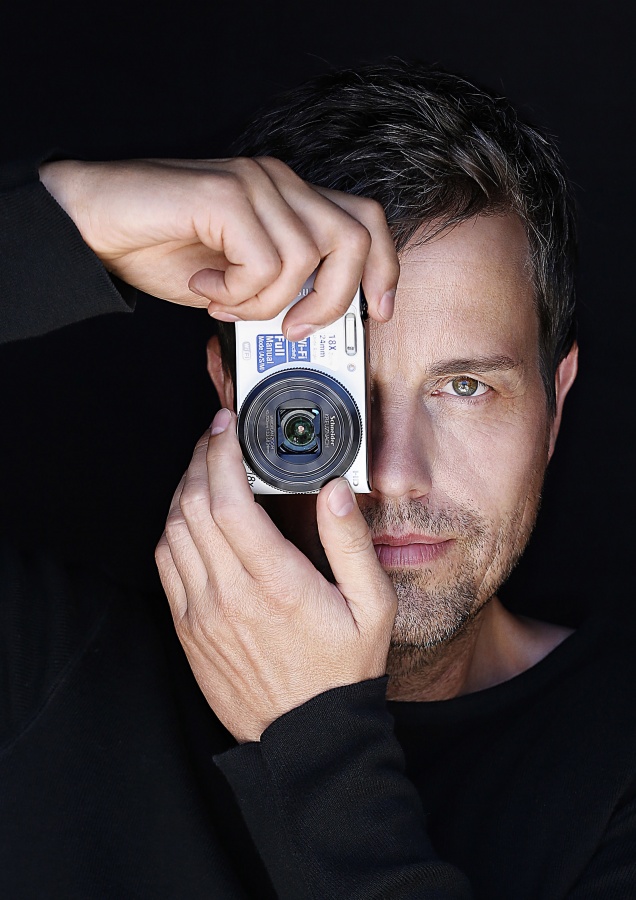 You are keen to versatile jobs in different areas, teamwork and exciting experiences? Then you should become a model! As the Model Agency Dusseldorf, we always keep our eyes open, inter alia at castings, for young talents: no matter if Plus Size model, classic beauty, fitness- or tattoo model.

Requirements for your start into model business are, apart from good looks, sociability, self-confidence and charisma. You provide all of this? Then show us your best side of yourself and apply free of charge online via our application form!

By the way: as we love New Faces, you can also apply as a beginner with us! Moreover, it is no problem if you are not directly from Dusseldorf. We include models from various German cities like Essen, Cologne or Dortmund in our model pool!

Dusseldorf is not only the state capital of North Rhine-Westphalia, but also a city of models and fashion. Not least because of the well known Königsallee, also called “Kö”, Dusseldorf is said to be Germany’s most lucrative location for advertisement and fashion.
The grand assembly of fashion schools and photo studios also contributes to the city advancing to a fashion and model magnet.

Dusseldorf, however, did not only obtain international popularity through fashion, but also through about 35 fairs that are taking place there per year. Starting with regional exhibitions up to worldwide known fairs like the IMA, one can find the right event for every taste.

As the Model Agency Dusseldorf, we serve the diversity, which the city offers us, and discover therefore constantly New Faces who become our best models after some final touch.